Check out our previous blogpost to find out for the first part of the story and why one of our dedicated staff was traveling into Amsterdam to pick up and bring back a shipment of flowers in a single day! 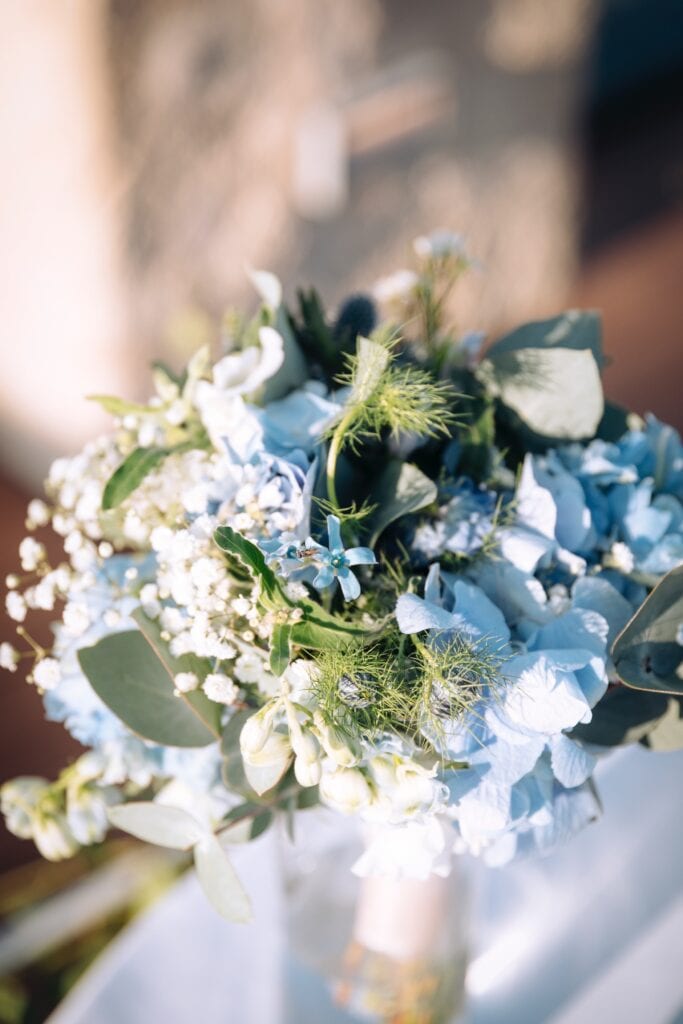 Did you believe everything was going to be fine?

Everything seemed to be going our way and at 2pm I left the office for home to prepare my passport and a small bag with a change of clothes, a light jacket and a cereal bar. With minutes left till departure, I got to the airport at 3:15pm, rushed to the gate and was immediately boarded. That’s when I realised something surreal was happening.

I was feeling quite tired already as I had already been up since 5am that day, and promised myself to get as much rest as possible as I knew I had a long night ahead. However the adrenaline rush was depriving me of sleep. I was also slightly worried because the plane we were about to travel on had just come out from the hangar after suffering a bird strike the weekend before, and we  really couldn’t afford any waste of time or mistakes as this would ruin all of our chances at getting the flowers back to Malta on time, and ultimately ruining the couple’s wedding day! I had to make this work!

We landed in Munich, and there I gave a sprint to the gate. The aircraft we were meant to fly with to Amsterdam had a 30-minute delay, but this wasn’t much of a problem at the time as I still had some time to catch the last train. My biggest worry at the time was my mobile battery charge that was below 40 percent! My mobile and company credit card were my only companions on this trip! I couldn’t lose any of them!

How was the trip so far?

The flight to Amsterdam wasn’t long and had gone quite well, until the pilot from the cockpit announced that they must go around because of heavy air traffic! This lasted almost 40 minutes!

Here I realised that problems were about to start coming my way. We were meant to land in Amsterdam at 8:40pm but due to all this, I got into the arrivals lounge at Schiphol Airport at almost 10pm! I immediately started on my way to collect flowers, and I managed to get to the shipment box at 10:40pm.

But….the biggest problem was yet to come! The last train to Frankfurt had departed at 9:40pm! I had to shift to plan B, so I rushed to the car rental booths as their closing time was 11pm. 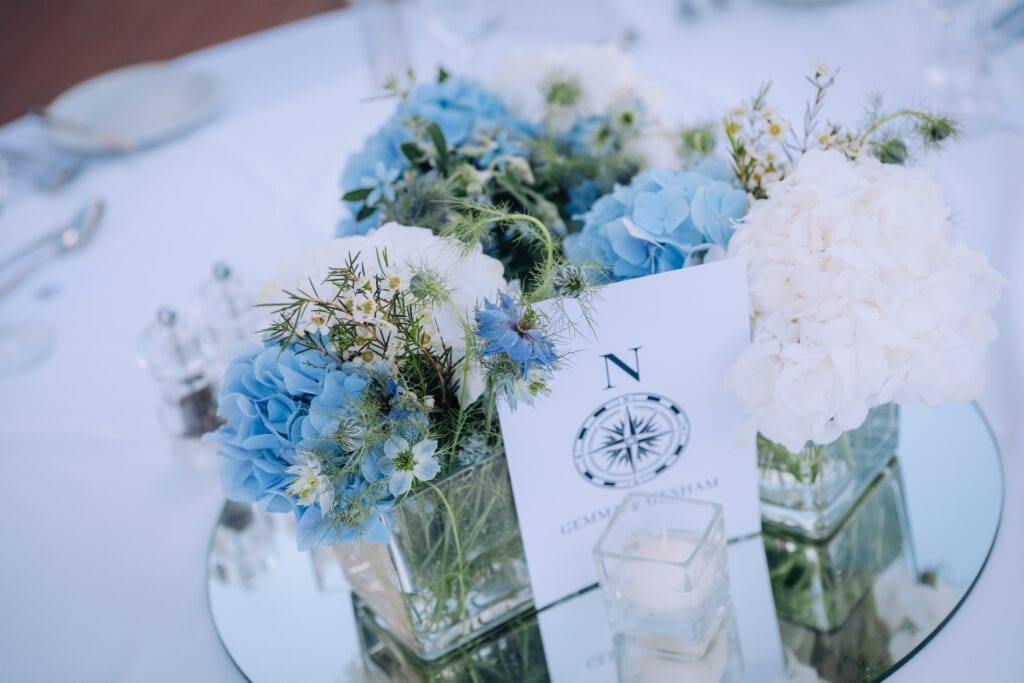 I went through all the booths; however, some were asking for exaggerated amounts such as €600 excluding insurances, while others had no cars available with German plates. With 10 minutes to go I managed to secure a rental car with German plates for half the most expensive deal I had found, and there I started my long journey as I drove to Frankfurt airport.

My trip out of Schiphol started at around 11:30pm as I started my journey to drive around 450km overnight.

" I started my journey to drive around 450km overnight"

The rest of the story?!…

Stay tuned to find out about the final part of the journey, how the drive went and what happened at the wedding in the next blogpost! 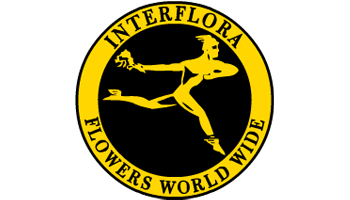